A Reader Review from one of my weaving students at last year’s Liturgical Arts Conference in Mississippi. After a conversation about Pavel’s Violin, she decided to order a copy.

“I also wanted to let Will know that I bought his book but didn’t have a chance to read it until my recent trip to Africa. Had plenty of time on that 18 hour flight! I almost didn’t take it with me since our luggage was limited but in the end I really wanted to get it read so felt it was worth it. And HOW! Please let Will know that I found the story of Pavel’s Violin to be most moving and engaging. I literally could not put it down once I got immersed in it.”  — N.N.

Thanks, Nancy, for your kind words, and for giving “Pavel’s Violin” a trip to Africa!

A new Reader Review.  Thanks very much to “Sideliner” from Spain!

Five Stars: Beautifully Woven
Bysidelineron August 22, 2018
Format: Kindle EditionVerified Purchase
“An air of joy to a people of faith and family intertwined with an elegy to the persecution of the Jewish peoples in germanic europe. Crafted and caring it carries the reader through history on the strings of a violin that still exists today. Bravo.”

From a new reader who has just begun reading:

“I finally started to read your book–woohoo!”  — N.D., Pennsylvania

Last Friday (June 1) I was honored to be asked to read from “Pavel’s Violin,” and to play the violin itself, at a Shabbat observance of the Secular Jewish Community of Asheville, in Asheville, North Carolina.  The proceeds from book sales at the event were donated to the Center for Judaic, Holocaust, and Peace Studies at Appalachian State University in Boone, North Carolina.

Appalachian State University’s Center for Judaic, Holocaust, and Peace Studies was founded in 2002 to develop new educational opportunities for students, teachers, and the community. Located administratively within the College of Arts and Sciences, the Center seeks to strengthen tolerance, understanding, and remembrance by increasing the knowledge of Jewish culture and history, teaching the history and meaning of the Holocaust, and utilizing these experiences to explore peaceful avenues for human improvement and the prevention of further genocides.

Praded (Prahd-yed) or Grandfather Mountain, the site of the mystical final chapter of Pavel’s Violin. 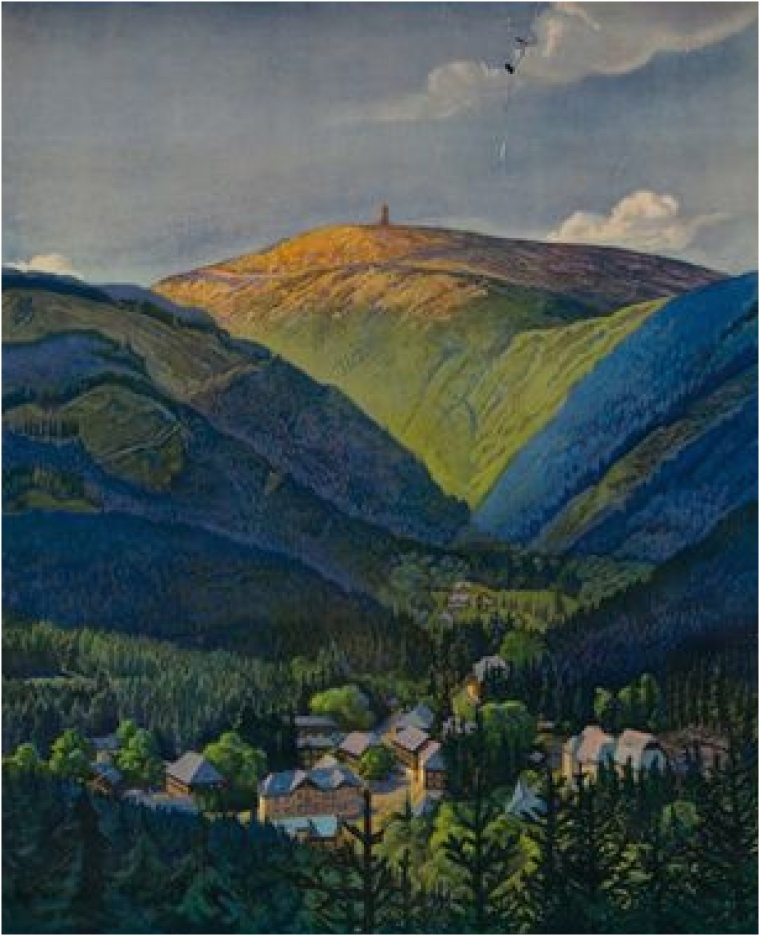 Pavel’s Violin is rated Five Stars by Readers in

Pavel’s Violin is averaging a review of 4.7 stars.  One reader says this:

Well written..very much in the style of the Czech language and culture. The feeling you have from the words are ancient yet contemporary; just like the land itself. The words, whether narrative or descriptive, allow the visual images to flow so vividly.
Lovely.” 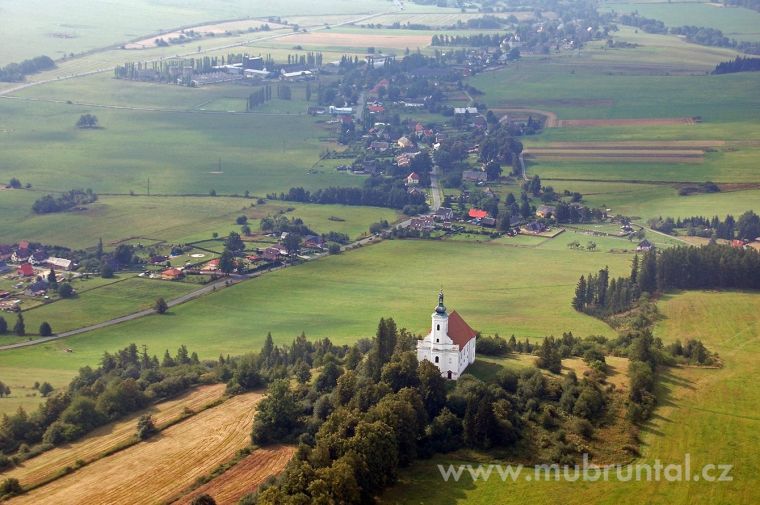 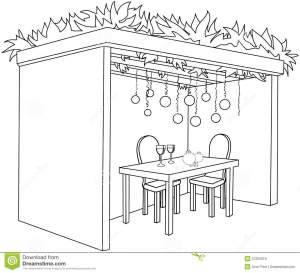 There was no sound, except for the father’s voice, and the daughter’s violin.

My Sukkahleh is small, not fancy at all
but is especially dear to me.
Thatch I put on a bit, hoping to cover it,
there sitting and thinking I’d be.

The wind was a cold one,
the cracked walls were old ones,
the candles were flickering low.
At times as if dying, but suddenly rising,
as if they did not want to go.

My sweet little daughter
sensing the danger,
got scared and started to cry.
“Father,” she cried,
“Don’t stay there outside
the Sukkah is going to fall!”

Beylke played the last half of a verse as an ending, and lowered the violin. The children looked around, quietly, in awe, at Beylke, at Levi, at the walls of their own sukkaleh that rustled and creaked in the night breezes. Miryam had tears in her eyes; as did all of all the adults.
“Our People haven’t fallen yet,” Levi said, “and we never will.”

Tommy Lustig’s wonderful memoir, “Children on Death Row: The Hate and the War,” about his imprisonment in Terezin at 6 years old, and his father’s experience in Auschwitz, was the primary inspiration for my historical novel, “Pavel’s Violin: A Song of Hope.”  I am just finishing up the wonderful experience of helping Tom to edit his memoir, and it will soon be republished on Amazon in print and Kendle editions.  This will be the tenth edition of his work.  Watch for it coming soon, with this new cover: 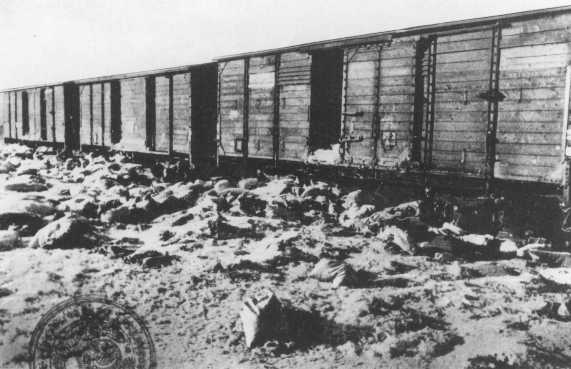 “Pass out the shit bucket,” shouted a guard. And be careful with it, I don’t want your filth all over me.” While the bucket was being emptied, someone saw a signpost by the siding.
“Zgorzelec,” he said. “It’s Poland. My God, we’re in Poland.” And the door slid shut.

“It’s not the things you’d think would be the problems,” Pavel said to Aaron. Aaron was standing on Pavel’s shoulders with his face at the window slot, trying to get some fresh air without cutting his nose on the barbed wire. Moments at the window were at a premium, and available only to men who were already close by.

“What are you saying?” asked Aaron, nearly chocking on his small breath of fresh air. “What do you think our problem is, if it’s not the stench in here!” They had been traveling for nearly two days. Most men had not yet had the chance to sit for a few moments. Most had not gotten anywhere near the bucket. And the stench was so bad they had no desire to get any closer. Many just relieved themselves where they stood. Some people cursed them for it. Others understood, and wept.

“It’s not the stench,” Pavel went on. “Or the hunger or thirst, or the constant standing. It’s not even the dying,” he said, glancing toward the growing pile of corpses in one corner. “The real problem is the sheer, crushing boredom. The real problem is suffering and death have become so commonplace for us that we are growing bored with it.” He turned to the others in the car as Aaron clambered down off his shoulders.

“Don’t let yourself get bored!” He shouted at them. “Don’t let this become normal. Rage! Rage at the horror!”

“Getting angry won’t help,” someone said.

“Couldn’t hurt,’ Pavel retorted. “Chicken soup, you know.” And everyone who was still able burst into thankful laughter. “That’s it,” Pavel thought. “That’s what we need. Laughter. Rage and laughter.”