Excerpt from Chapter 40 of “Pavel’s Violin”

Adam slowed his battered ammunition truck to a stop in front of the house, after another long day. Seven long trips up and down Vružná, Wrosna and Ostrý vrch. Live howitzer ammunition going up, empty shells coming down. It’s hard to tell whether he or his truck was covered with more mud. They’ll both have to be washed down before he can get some rest. The other trucks are already parked, with no sign of any mud having been removed. He rounds the house to the back gate, and finds Novak and Svododa standing there, watching the back window intently.

“Hey, guys, what’s . . .” They both wave him off wildly, and put fingers to their lips to shush him. So he approaches the gate silently, on tip-toe.
“What is it?” he whispers.

“There’s a cuckoo in the house,” Svoboda whispers back.

Adam listens carefully. There is a blackbird on the chimney pot, silently grooming its feathers. But no cuckoo, in or out.

“I don’t hear anything.”

“Wait. Maybe it’ll start again.” And then it does. Quietly at first, then louder, then more softly again.

And then a child’s melody in ascending and descending scales of sixteenth notes and eighth notes. And then the cuckoo returns.

“It’s The Cuckoo Song,” you idiots,” says Adam. The other two laugh out loud, slapping him on the back.

The three sergeants cautiously sneek up to the back door, open it quietly, and step inside. Pavel is facing them, playing Komarovsky’s Cuckoo Song on a Violin, his face beaming with delete, enjoying their surprise. He finishs with a slow decrescendo of cuckoo calls. A-F, A-F, A-F; cu-ckoo, cu-ckoo, cu-koo, fading into silence. His audience pauses a moment in wonder, until Pavel bows, and then the three sergeants erupt into thunderous applause.

“It was here when I arrived, sitting on the table,” Pavel says, pointing to the open case. “Here’s the note that came with it.” He hands a slip of paper to Adam, who reads it aloud.

“Dear Pavel,
I hope you will like this Violin. It’s not so new, but very nice, I think. It
comes from a good friend, a Russian Transportation Officer named Sokolov, up in Górkie Wielki who remembers you from your arrival at his unit after your escape. He says you didn’t look much like a violinist then, but he takes my word for it, and wishes you the best. Remember the song we used to sing as kids, The Cuckoo Song? That should be the first thing you play! See you again sometime soon.
Love, Rasti

Pavel holds up the Violin for them to see. “It is a nice Violin,” he says.
It is probably safe to assume that the back room in the little house on the edge of Vendryné has never before experienced the sight of four Czech sergeants dancing circles around one another, and singing,
“Cuck-oo, cu-ckoo, cu-ckoo!”

In the so-called “coffee house” in Terezin Concentration Camp, which was all for show, and where prisoners could not buy coffee.

“Přátelé,” she said in Czech, “My friends. I am happy to play for you today. I know the Coffee House usually presents cabaret music, or jazz, but today I wish to be a bit different.” She paused, and the room was silent. “A bit different” could be a dangerous thing.

“Today I wish to begin with an old musical comedy number by Škroup and Tyl. It’s about a dear old grandfather, who longs for the lost days of his youth.” Satisfied the program would be nothing but pious sentimentality, and not wishing to be subjected to such mush, two plainclothes SS officers got up and left, their coffee still cooling on the table. But the handful of Czechs present smiled inwardly, knowing what to expect. As Mira began the first notes of the tune, they sang silently along with her, “Where is my home, where is my home? The Czech country, my home.” They would have cheered at the end, but offered the safer, polite applause instead. Mira looked over to her friends’ table, smiling, as if to say,

“Do you see what I mean? It is the Violin that, for a few moments, makes the Paradise.” 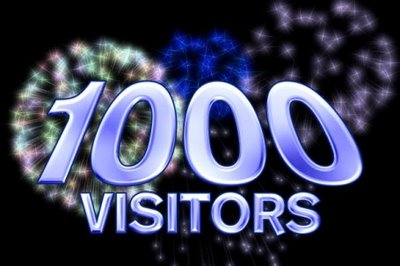 Many thanks to the more than 1,000 Visitors so far

Alma Rose, director of the Auschwitz Women’s Orchestra, plays her violin softly in the night, as, across the train tracks,  diesel trucks ferry the people of the Terezin Family Camp to the Auschwitz gas chambers, 8 March 1944. 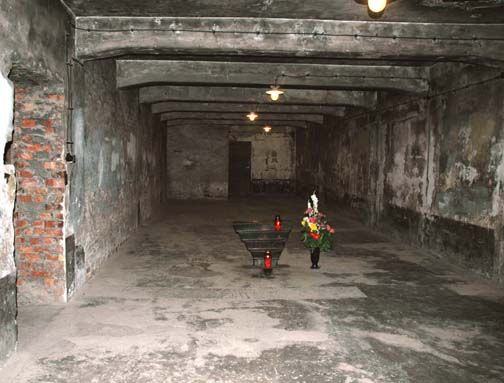 The Violinist of Auschwitz

Across the strings a song of sorrow
plays in mourning
for a dark tomorrow,
for an empty morning
that will not come,
that will not ever come again
for the hundreds on their way
to the gas tonight.
No tune can ever after set aright
this wrong,
No tender bowing
ever craft a song of hope
for those whose hope is lost
to death.
Yet still she plays the tender tune
as oily smoke from ovens
clouds the moon;
despairing cries o’erwhelm
the softness of her strings.
She cannot hope, but still she plays,
that even in the darkest days
some beauty might remain
against a final victory of hate.
Against a final victory of hate.

The story is real, a vivid account of the people who lived through an unthinkable time in our history.

The author has selflessly pledged to donate all proceeds from the sale of this book to the United States Holocaust Museum and other Holocaust Memorials.

The Tale of “Pavel’s Violin” covers 308 years, from 1637 – 1945. It travels nearly 1,500 kilometers, from Absam near Innsbruck, Austria, to Olomouc, Prague, and the Terezin concentration camp in Czechoslovakia, to the Auschwitz-Birkenau death camp in Poland, and beyond. Here is an out line of the Tale. You can get it now from Amazon and many other online booksellers. (text copyright 2017, Walter William Melnyk. All Rights Reserved.)

Pavel’s Violin
A Song of Hope 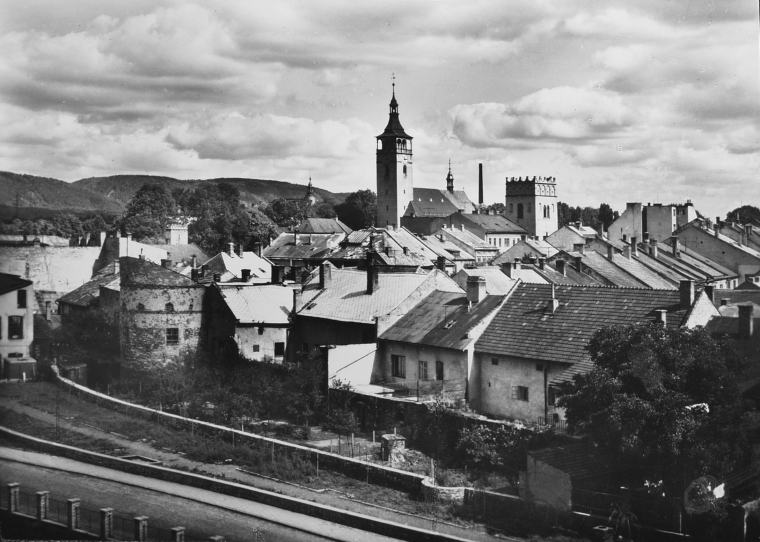 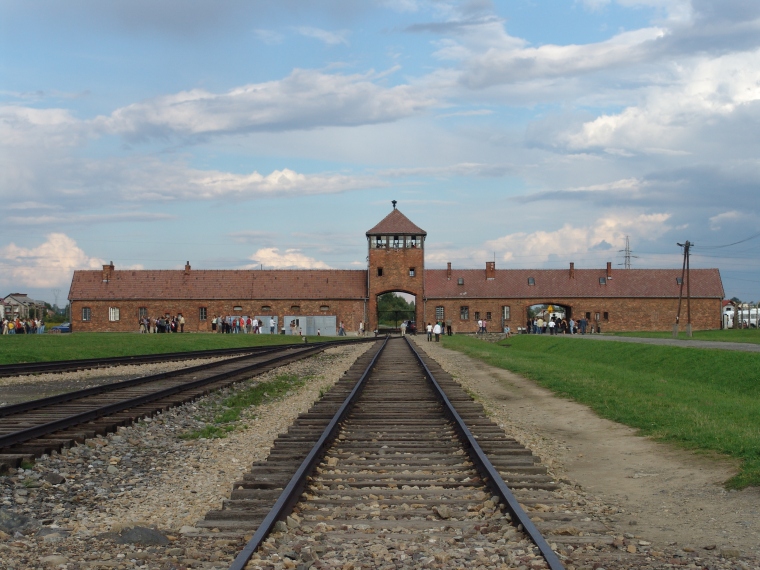 This tune appears several times in the tale of “Pavel’s Violin.  Played in Part I by Jakob Stainer, and in Part III by Beylke, daugfhter of Levi ben Le’ev.  (C) 4 July 2016 Walter William Melnyk